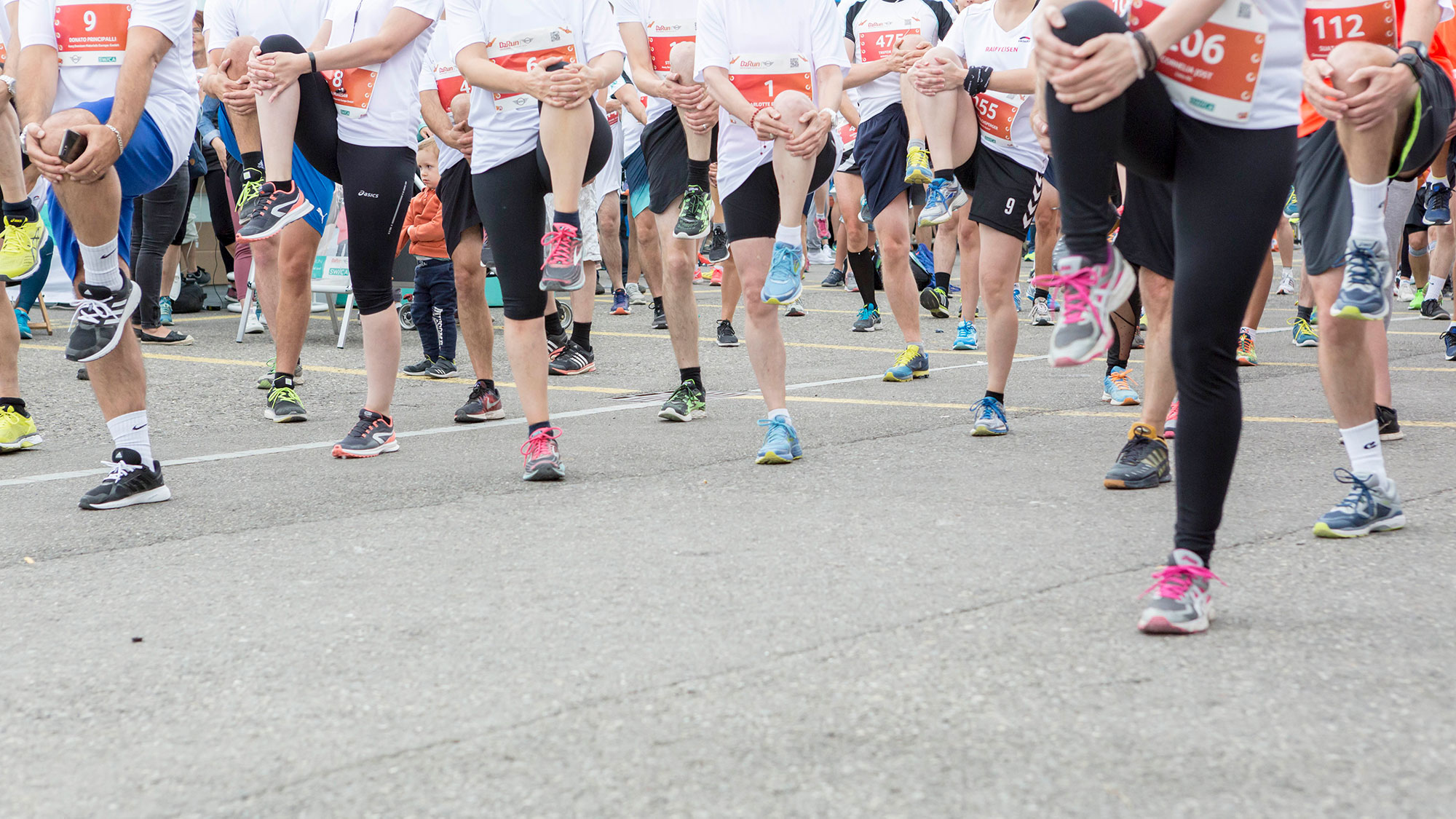 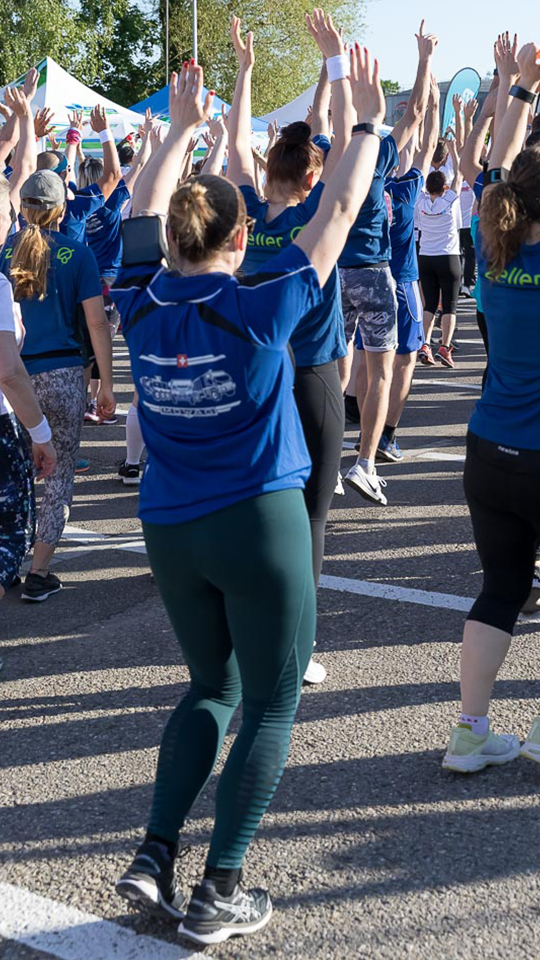 On the race day 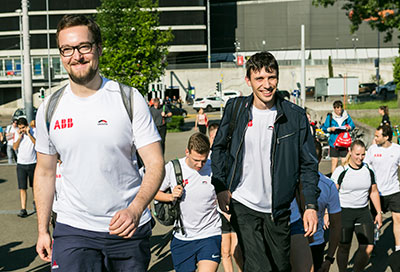 Probably you will go to work as usual before the B2Run. Plan your appointments and meetings so that you have enough time to get there.

If you're sick or hurt, you withdraw. The rule is: If you have had a flu and it has not been over for at least twice as many days as you were ill, you are banned from running! 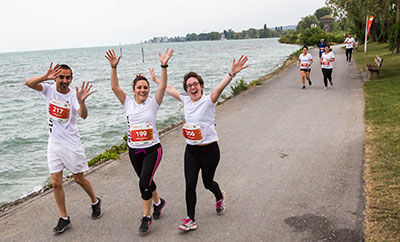 Divide the race so that you can run the second half as fast as the first. The pace should be constant throughout the race. However, the subjective feeling of exertion increases continuously towards the finish.

For beginners: Make sure you run at "speaking speed". Don't let the speed of the other runners stress you, but listen to your body.